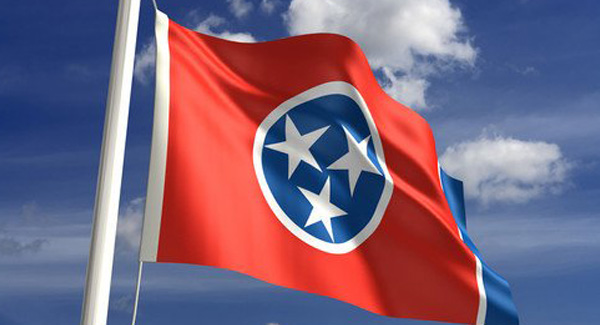 After four years in the audit practice with Deloitte, Scott spent 18 years in captive management in Vermont. In 2014, Scott relocated to Tennessee after the 2011 update to the Tennessee captive act. He has experience with a variety of captive structures ranging from Risk Retention Groups to Single Parent captives and in multiple domiciles.

“I’m excited to join AIM as it grows in the Tennessee market. Tennessee has shown tremendous growth, which is a reflection of the commitment by the Tennessee Department of Commerce and Insurance, as well as local service providers and the Tennessee Captive Insurance Association (TCIA). I look forward to represent AIM and contribute to further progress of the Tennessee captive environment,” said Scott Stone.

“We are thrilled to have Scott Stone leading our Nashville Arsenal team. Scott has a diverse skill set that will enhance our service to our clients. We couldn’t be more excited to have Scott join our organization. Tennessee has become a leading domicile in the US and we are continue to invest in its future,“ said Arsenal co-founder Norman Chandler.

A graduate of Babson College, Scott earned a Bachelor of Science in Accounting. He is a member of the Board of Directors of the Tennessee Captive Insurance Association (TCIA).

Arsenal was founded in 2006 and is nationally recognized as a leader in the captive industry. In 2014 and 2015, Arsenal earned nominations for Independent Captive Manager of the Year in the US Captive Service Awards organized by Captive Review magazine. Arsenal delivers broad customer solutions in risk management for captives, mutuals, RRGs, and other insurance entities.