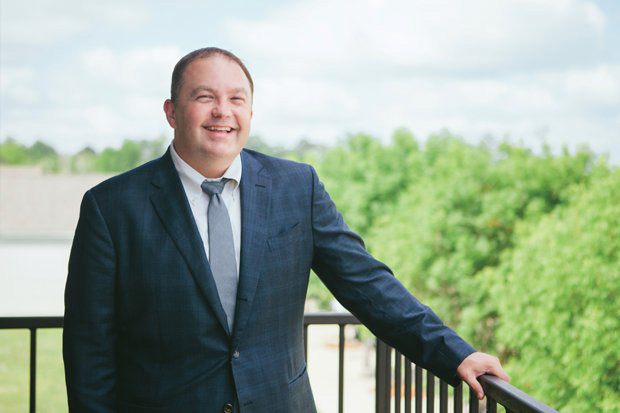 During 2016, Chandler was the primary author of the re-write of Alabama’s Captive Act and oversaw the acquisition and integration of two captive managers into Arsenal. “I am honored to be recognized as an ERC Pioneer. I give credit for this honor to the others at Arsenal that make our organization run on a daily basis. Without them, this honor would have been impossible.“ said Arsenal co-founder Norman Chandler.

The ERC Pioneer honor for Chandler comes on the heels of Arsenal’s award for 2016 Independent Captive Manager of the Year in the US Captive Awards.