New Captives in Alabama in 2016 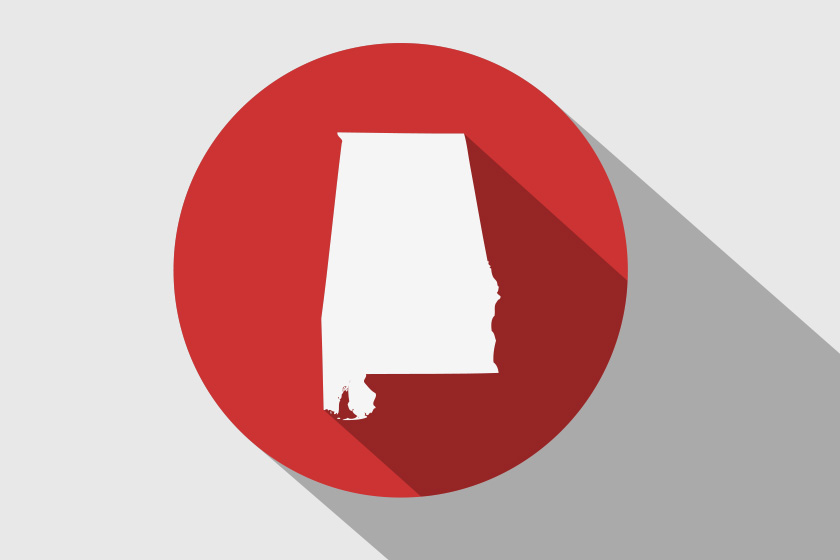 2016 marked a new high point in captive and protected cell creation in Alabama. Today, the Alabama Department of Insurance released details on captive activity in 2016.

11 new captives were formed in Alabama with an additional 2 protected cell captives and 1 Risk Retention Group (RRG).  Offsetting this growth was the surrender of 7 captives (3 due to redomestication) bringing the total number of risk bearing entities domiciled in Alabama to 62.  This is a 12.7% increase from 2015.

During 2016, Alabama Governor Robert J. Bentley signed into law HB 270 sponsored by the Alabama Captive Association to update and modernize the Alabama Captive Act. The new law was an effort to make Alabama more competitive in the formation of captive insurance companies. The law went into effect July 1, 2016.

Several of the features contained in the 2016 revision to the Alabama Captive Act were utilized:

Other changes made in the 2016 Captive Act update included:

“We noticed strong interest in the updates to the captive law made in 2016 and it is no surprise that Alabama had strong captive and protected cell formation. It is exciting that the support given the captive industry by the legislature and the Governor in Alabama has paid off,” said Alabama Captive Association President Norman Chandler.

A summary of the new law and the text of the Captive Act at the Alabama Captive Association’s website at www.alcaptives.org.