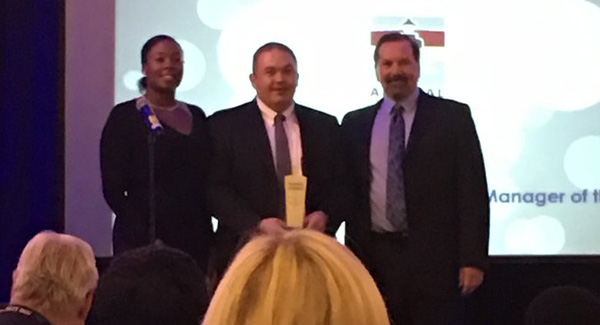 “Merredith Mooth is an outstanding addition to the Arsenal team who has been a key part of the success of the growth of the captive insurance industry in Tennessee. We couldn’t be more excited to have Merredith join our organization. Tennessee has become a leading domicile in the US and we are excited about the future,“ said Arsenal co-founder Norman Chandler.

A graduate of Middle Tennessee State University, Merredith has earned a Master of Science in Accounting and Information Systems and Master of Business Administration. She is a licensed CPA in the state of Tennessee and a Chartered Global Management Accountant (CGMA). She is a member of the American Institute of Certified Public Accountants.

Arsenal was founded in 2006 and is nationally recognized as a leader in the captive industry. In 2014 and 2015, Arsenal earned nominations for Independent Captive Manager of the Year in the US Captive Service Awards organized by Captive Review magazine. Arsenal delivers broad customer solutions in risk management for captives, mutuals, RRGs, and other insurance entities.