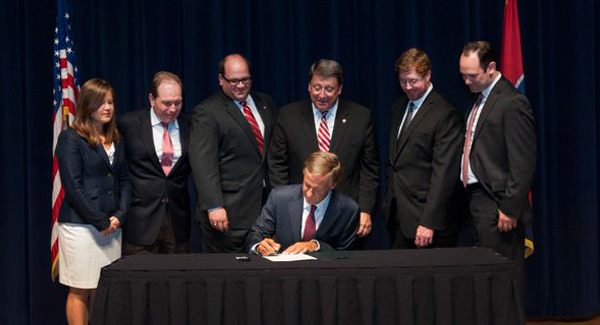 MONTGOMERY, AL — July 20, 2015 — For the second consecutive year, Arsenal Insurance Management (Arsenal) has been nominated for Independent Captive Manager of the Year in the US Captive Awards organized by Captive Review magazine.

Arsenal earned this important national recognition due to experience, quality, and expertise.

The Independent Captive Manager of the Year category contains self-managed captives and captive managers that are not related to a larger parent company. Judges focus on activity over the last 12 months and look for the highest standards of customer care and satisfaction, excellent reporting process and access to the team, innovative ways of managing clients risk and insurance structures and clear examples of efficiencies. The judging panel also reviews evidence of business growth and key staff playing an active role in industry discussions and setting the agenda for the broader industry.

“Arsenal is honored to be recognized for the second year in a row as one of the top captive managers in the country,“ said Arsenal co-founder Norman Chandler.

The US Captive Services Awards, now in their fourth year, recognize and reward those providers of captive insurance products and service who have outperformed their competitors and demonstrated the highest levels of excellence over the past 12 months.

The judging process is rigorous and thorough to ensure that all the entries receive full consideration and that the true winners are chosen.

The US Captive Awards ceremony will be held on Monday August 10 in Burlington, Vermont.

Arsenal was founded in 2006 as Captive Insurance Management. The company is nationally recognized as a leader in the captive industry. In 2014 and 2015, Arsenal earned nominations for Independent Captive Manager of the Year in the US Captive Service Awards organized by Captive Review magazine. Arsenal delivers broad customer solutions in risk management for captives, mutuals, RRGs, and other insurance entities.