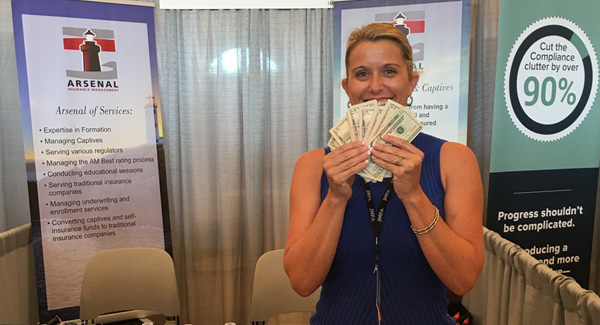 Chatsworth handled the first re-domestication of a captive to Tennessee after the updating of
the Tennessee captive insurance law in 2011 and was the first Tennessee-based captive
manager.

“The addition of Chatsworth to the Arsenal family shows our continued commitment to the
Tennessee domicile. We believe that Tennessee is one of the leading domiciles in the world,“
said Arsenal co-founder Norman Chandler.

The assumed operations will be housed in the Arsenal Nashville-area location in Brentwood,
Tennessee.

Arsenal was founded in 2006 and is nationally recognized as a leader in the captive industry. In
2014 and 2015, Arsenal earned nominations for Independent Captive Manager of the Year in
the US Captive Service Awards organized by Captive Review magazine. Arsenal delivers broad
customer solutions in risk management for captives, mutuals, RRGs, and other insurance
entities.