Arsenal nominated for three awards in the US Captive Awards 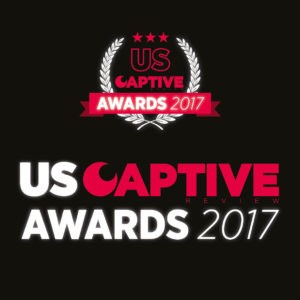 “Arsenal is extremely honored to be recognized for the fourth consecutive year as one of the top captive managers in the country.  To learn that we were also nominated for two additional awards shows us that all the hard work and dedication that we pour into our clients is truly making a difference,” said Norman Chandler, President of Arsenal.

The US Captive Services Awards has been recognizing outstanding providers in the captive insurance industry for the past 6 years.  These awards are given to those who have consistently outperformed their competitors by providing the highest level of service to their clients.  The process to win an award includes a nomination, earning a spot on the shortlist, and finally, being selected for the actual award by a panel of judges.

The 2017 US Captives Awards ceremony will be held on Monday, August 7th, in Burlington, VT.